Meet the Team at Spine Care of Tidewater 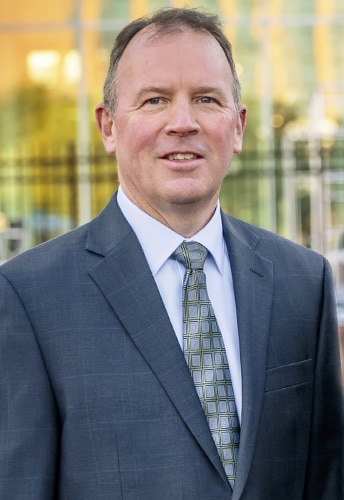 Dr. Westby and his wife, Gina, live in York County. They have three children and a dog. He has been active coaching his sons who have wrestled and played hockey over the past several years. He has always enjoyed outdoor activities and loves to hunt, fish, golf, play tennis, and ski.

Dr. Randall B. Miers is a graduate of Montclair State College having received a B.S. in Biology in 1978. In 1986, he graduated with honors from Palmer College of Chiropractic in Davenport, Iowa.. Dr. Miers has been in practice for 25 years and has post graduate training in sports injuries, nutrition and spinal rehabilitation. Among his many interests are cycling, kayak fishing, and reading. He presently is part of Chisman Creek Band playing mandolin and acoustic guitar. Dr. Miers and his wife Darline have been married 25 years and they are the proud parents of 3 children.